9 Best World War 2 Movies You have to Watch

9 Best World War 2 Movies You have to Watch

What makes a World War 2 a great war movie?

What makes World War 2 so intriguing? Humanity never has and hopefully never will again see a war on such a scale. And, without further ado, here are the 9 Best World War 2 movies that this earth has ever seen.

Warning: Lists are subjected to market risks and should never be treated like a holy grail. Let’s get the obvious out of the way. When you think World War 2 movies, the most well-known is Saving Private Ryan. From the iconic beach assault scene that made even WWII veterans tremble to various moral complexities of battle to a handgun vs tank fight – if you need an introduction to Saving Private Ryan – then – what freaking cave have you been living in!

Hacksaw Ridge proves that Mel Gibson needs to direct more movies. There are many elements in this movie that would wow anyone. It follows the tale of Corporal Desmond Doss who goes into the battle as a medic without a gun – because he strongly believes that a good Christian should not kill.

What follows is a heroic tale that is so insane that it is hard to believe; a tale of how this non-violent soldier saves his Division without firing a shot.

The war choreography in Hacksaw Ridge is possibly better than Saving Private Ryan. You cannot be a war and history buff and not have watched Downfall. Downfall showcases the last days in Berlin in 1945 when two Allied armies were rushing across to conquer Berlin. More specifically, Downfall captures the last few days of Hitler, his Nazi companions and his generals. What sets Downfall from the rest is that it shows how a military war is planned, how a military planning fails, and – how Hitler slowly breaks under the pressure.

If you want to know more about Hitler: who he was, what was he liked, what was he thinking in his final days – Downfall can’t be missed. 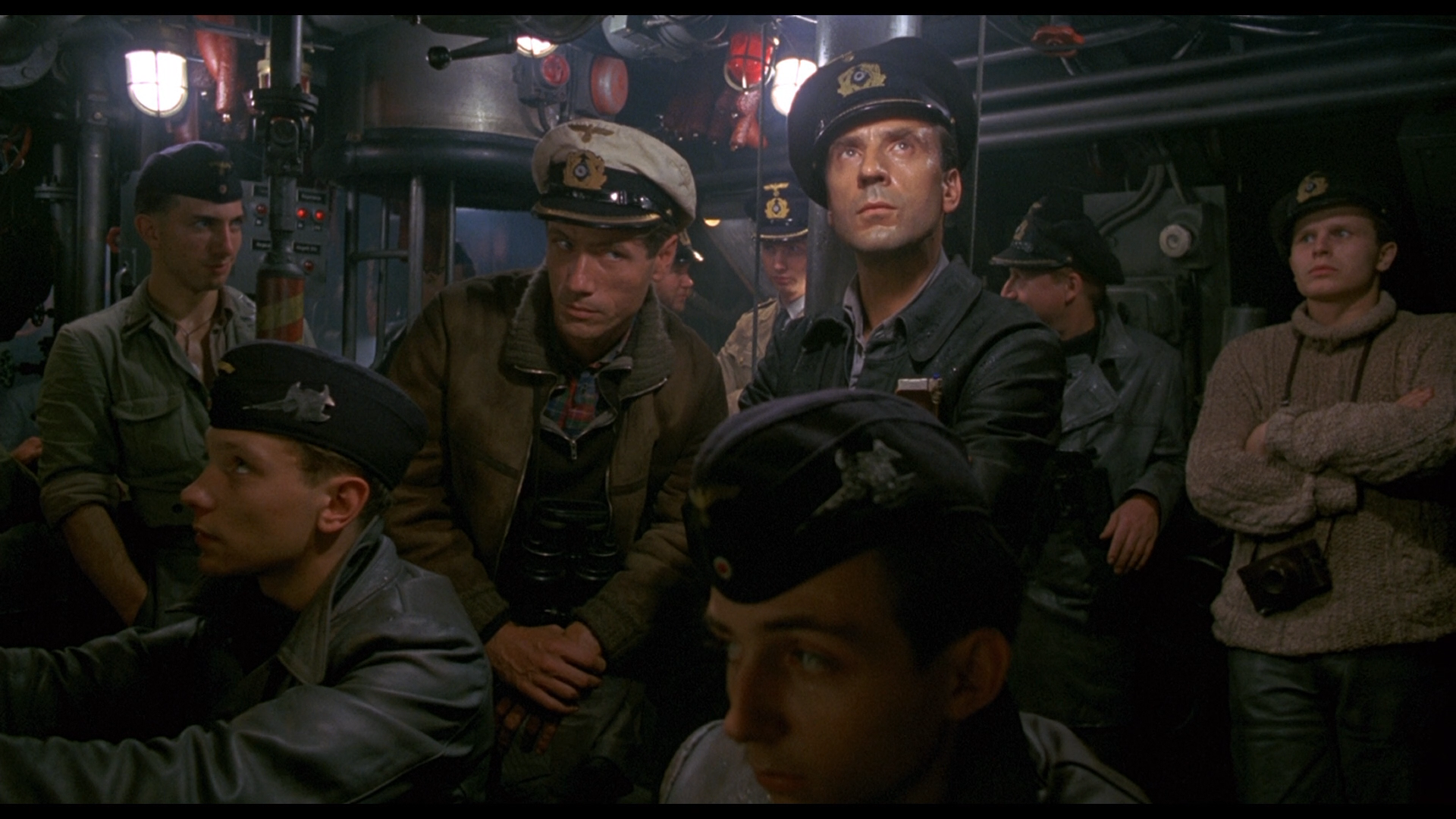 Das Boot brings underwater warfare to the forefront and all other submarine movies pale in comparison. You think battlefields take a strain on soldiers, trying sneaking around in a metal tube underwater. Das Boot masterfully reveals to the viewer how intense and strenuous underwater warfare is. What is worse – that you can see the enemy in front of you or that you’ll never see your enemy coming? 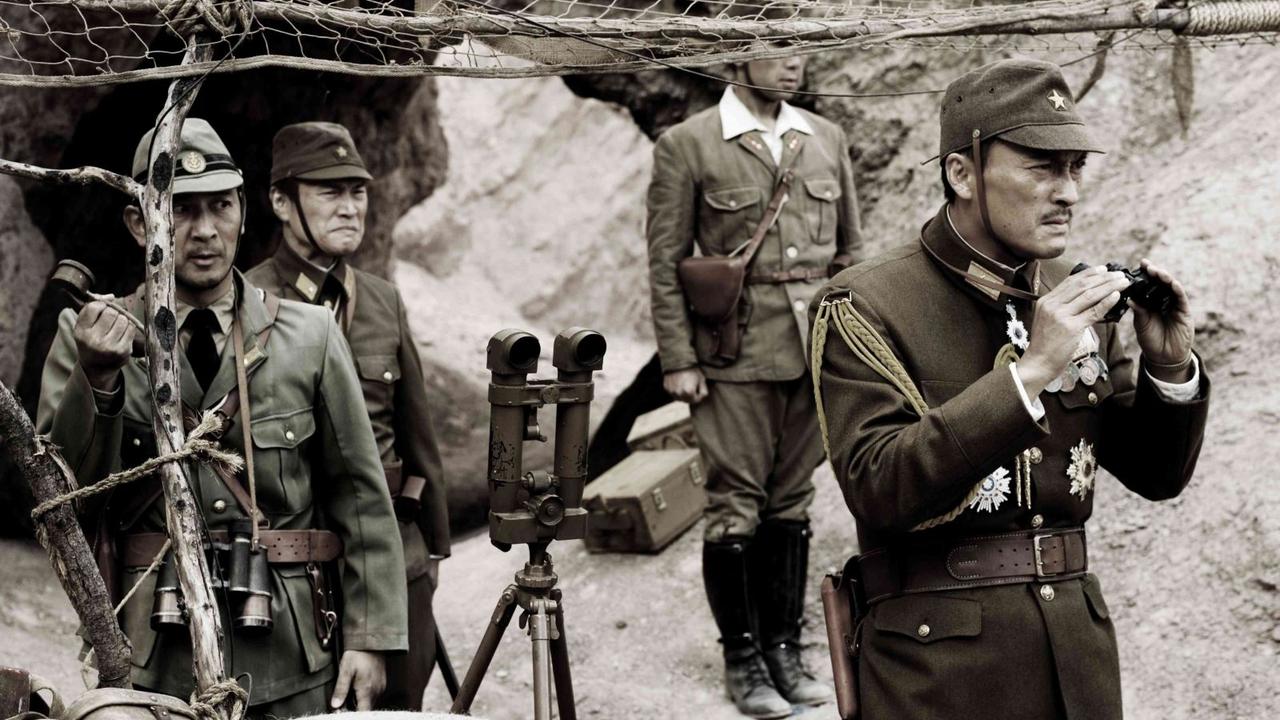 Japan gained a reputation for being a crazy nation during World War II from the kamikaze attacks and banzai charges. The Japanese soldier had such ferocity and religious fervour to their nation that the word surrender wasn’t in their vocabulary.

Letters from Iwo Jima brings viewers the battle for the other side – the losing side that will never surrender. 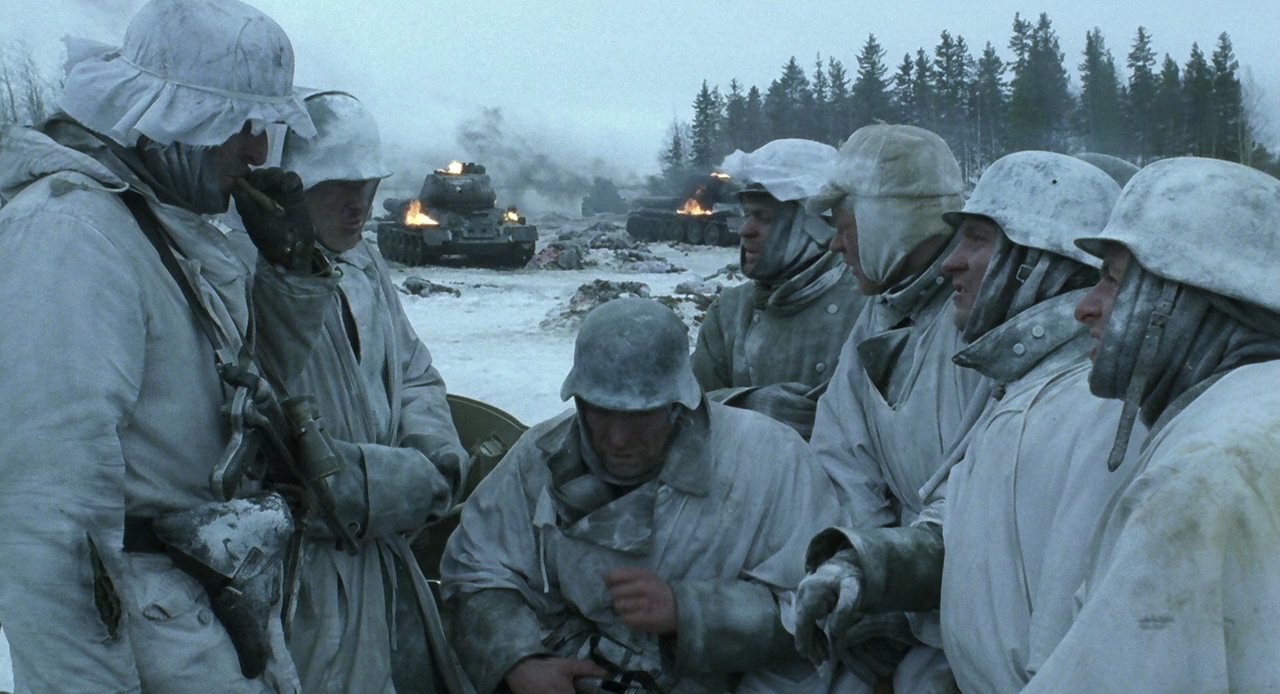 As a war film, this German film, Stalingrad, will always haunt me. It doesn’t have amazing war choreography, but it makes up for that with an intense story of valour of the German soldiers who bravely fought and tried to invade the Soviet Union.

When you think of the German soldier in World War II, you think Nazi. But Stalingrad does more than just makes these soldiers human. They aren’t death machines invading Russia. They are human being who have desires, who are part of the great German war machine, who are stricken by the terrible cold and fierce and angry Russian soldier, and they yearn for survival.

Stalingrad is a movie to behold and be weary, for it may always haunt you.

By far the oldest movie on the list, The Longest Day is not about warfare. In fact, the Longest Day is more like a bureaucratic tale on the days leading up to the D-Day Assault (the largest amphibious assault in the world).

The Germans knew the Allies were going to attack, it was only a question of when and where. The Allies knew where they were going to attack, the when depended on fate, higher powers, the weather, and luck. The Longest Day plays out like a bureaucratic docu-drama of phone calls and officer talk… all leading up to the final order – ATTACK.

If you like the D-Day sequence in Saving Private Ryan, you won’t be disappointed with the similar one The Longest Day has.

8. Flags of our Fathers

Flags of our Fathers tells a very particular and specific tale. See the picture below: 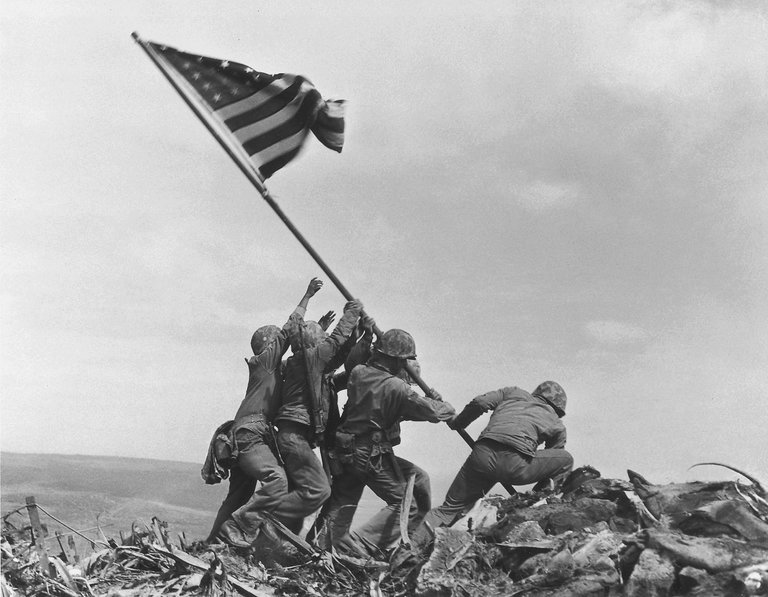 Flags of our Fathers follows the tale of how these soldiers took Iwo Jima from the Japanese, planted the American flag and died. This movie is easily one of the most emotional tales on this list. Not only does this movie have hard-hitting war choreography that reveals how the Japanese fought differently from the Germans, the gut-wrenching emotions portrayed by soldiers struggling to live during and after the war will get to you.

The movie that inspired me to write this list. This is a movie unlike any other. Dunkirk is a masterpiece not just in terms of a story, but in the military-technical aspect, the Hans Zimmer brilliance, the breathtaking shots, and the lack of warfare.

Dunkirk does so many things differently from other typical war movies. It does not show a single German soldier and the movie is not about war, or war in the typical sense. It does not have a single battle sequence. If anything, the movie is about the logistics of war – how do you move a defeated army from one place to another – before the enemy annihilates it.

The technical aspects of the movie, whether it is the fighter planes, the medical boats, the destroyers, the bombing, the sinking of ships, and so on – is by a mile more accurate than even Saving Private Ryan.

There are no inspirational speeches, there is no heroic act – there is just a simple tale of British soldiers trying to get off a beach.

Like any list, this one could go on forever. However, if you haven’t watched any of these movies, now is as good as a time as any. And, if you have, hit me up below – what did you like about it? What is your favourite WWII movie? Do you think any other movie should be on the list?