The Star Wars Franchise has had 3… plus another 3… which makes 6, and add another 1 – and that makes… 7. Crap. Let me start again.

The Star Wars Franchise has had 7 movies. Across 7 movies, there are certain elements that makes Star Wars, Star Wars. These are elements that we keep seeing over and over – again and again – in the series and love it or hate it, these story tropes are a part of the Star Wars world. So, what are they? Let’s get right to it. 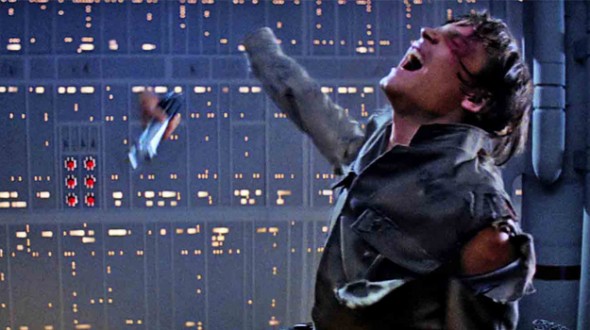 No movie series loses hands and limbs like this one. In total across 6 movies, there are 15 hands and legs that “go missing”. For the most part, characters lose limbs for two reasons. One is character development. When Anakin and Luke lose their hands, their character changes and they either go to the light or dark side. Second, you lose limbs, you die – case in point – Mace Windu and Count Dooku.

In George Lucas’s words: “That’s what happens when you play with swords”.

So kids, don’t play with lightsabers – unless you’re a Jedi/Sith.

PS: For better, or worse, there is no sliced arms or legs in the Force Awakens.

The Death Star – Again and Again 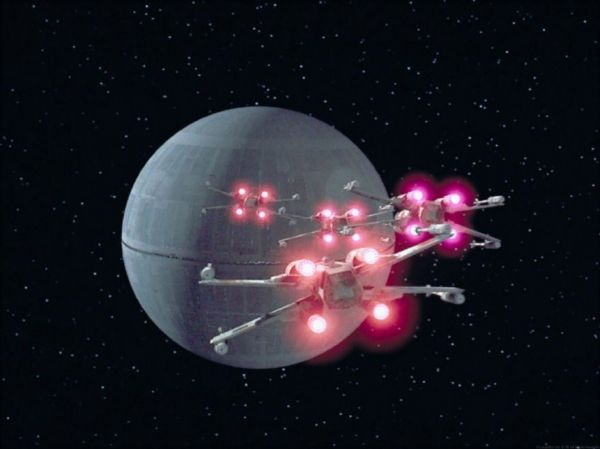 From time beginning there have been doomsday devices that the antagonist of the story has. The Star Wars universe took the idea and voila – the Death Star.

And, the Force Awakens has some kind of Death Star – the Starkiller. 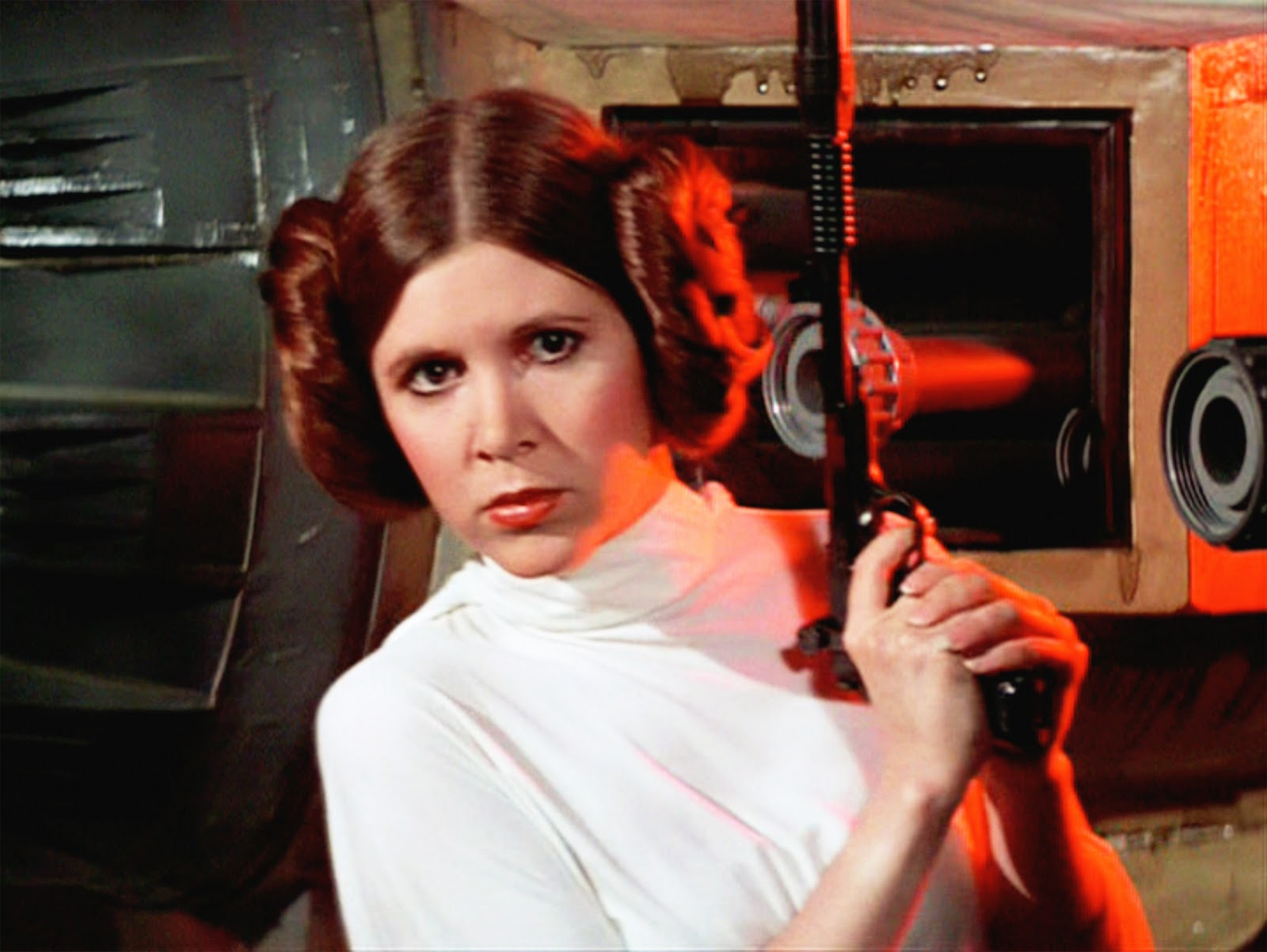 Star Wars has a trend of having a strong female lead, and that’s a good thing of course. Princess Leia played the role of a female that didn’t need to be rescued. She did the rescuing! Force Awakens follows that up with Rey – who is playing the lead character! So enough said. Ah yes. There needs to be a hero that is witty, can take a beating and shoots straight. The swashbuckling hero is part of the Star Wars trip.

Some could say that Han Solo made the Star Wars Franchise with those rightly timed punch-lines and – super cool wittiness.

And now Poe Dameron has taken over that role. You know he’s bad ass when he can take some Force torture and still give out a one-liner.

At this rate, I can’t make out whether the Skywalkers are screwups or heroes. Let’s review.

Yup, Skywalkers are turning out to be the Chosen Ones of screwups.

The Missing Jedi Master – Where are they?

Our young hero is not trained. He/she must seek-out the hidden Jedi Master. This is a story plot that is there in the Luke Skywalker movies and Force Awakens. For some reason, the Jedi Masters are always in hiding. And now look it’s Luke deja-vu’ing Yoda.

So, have we missed any recurring story element in the Star Wars stories? Let us know!